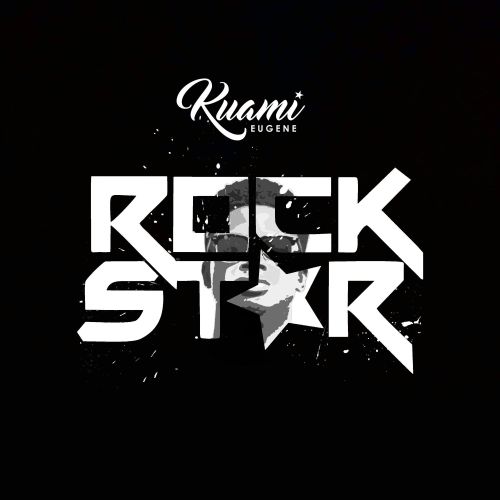 A PLAYLIST BY KUAMI EUGENE

We are introduced to the album with a dramatic title track. A mellow but daunting instrumental produced by veteran Richie Mensah sees Kuami Eugene affirming his status as a star while simultaneously revising the feat he has achieved in spite of the many setbacks. In the background is an excited crowd with chants of “Eugene”.

For the most part the sounds are easy to digest. It resonates with the youth; the hustlers, Christians and the party-minded alike. He got most of the dominant genres covered– from the Asorkpor (precursor to Azonto) on “Aku Shika”, the Mayorkun and DJ Vyrusky assisted fast tempo afrobeats “Never Carry Last” and the heavenly “Heaven”

On one of the clear standout track “Wish Me Well”, Kuami is the everyday universal man, vulnerable. The secular gospel song sees Kuami soliciting the help of God in fighting off the bad-wishers. The song is mid tempo laced with choked claps and a radiant synthesizer that creeps in and out giving the song a lively feel.  He also pulls a “Sarkodie” on the, proving he is multifaceted.

Notwithstanding, “RockStar” is amateurish. It looks like the singer was coerced to operate in the dictate of his mangers- for the album shows no growth for the most part, that is not to discredit his contribution to the album. But for some select few tracks, this album lacks any artistic style: It has no replay value, no direction or whatsoever. It is disjointed and more or less more as a playlist than as an album. More so, the repetitive hooks on a myriad of songs can only be attributed to his slapdash approach to the execution of the project. Not to say “RockStar” will choke him back into oblivion, but it might vindicate the myriad of haters who maintained that the singer is overrated. Some of the tracks (Heaven) released as far back as 2015/16 was tossed in there, Why– Just because he can. Saying the album is a total failure will be an overstatement; Underwhelming? Yes, a failure? Not by a long shot.

Perhaps a more suitable title for this jejune album should be “Throwback 2015: A playlist by Kuami Eugene”