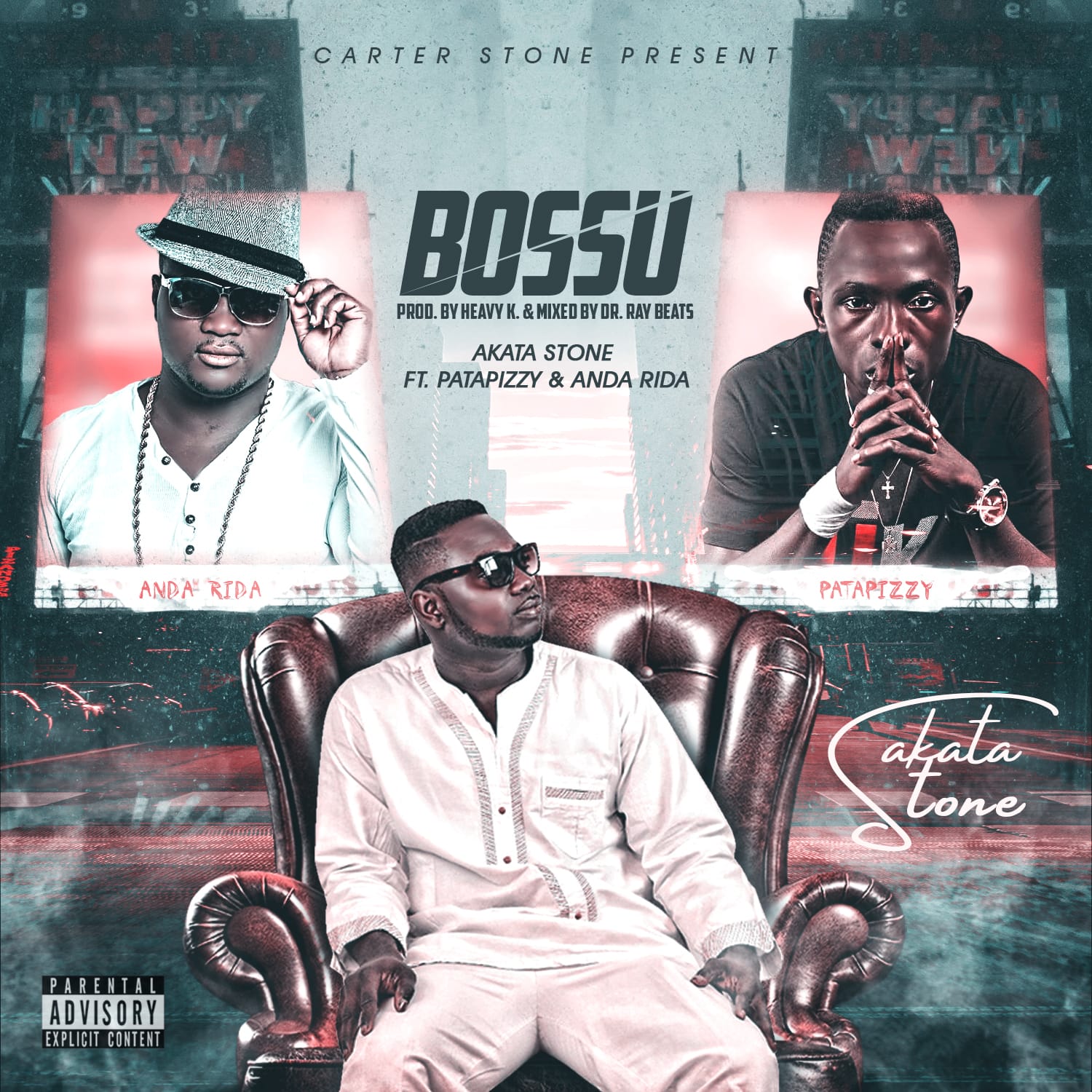 Though the song is yet to be out, information gathered by Razzonline.com indicates that it’s one of the most controversial songs to be produced in the music industry.
The source further hinted that, Patapaa who many have referred to as a noise maker, did extremely well on the song and likely to be the ‘One Corner’ hitmaker’s best ever collaborated song.
Under the production of Carter Music,Akata Stone who started his music career in 2004 is well noted with the hit song ‘Maame Hwe remix and ‘Taking Over Remix. He is actually regarded as the most popular UK-based Ghanaian dancehall artiste’