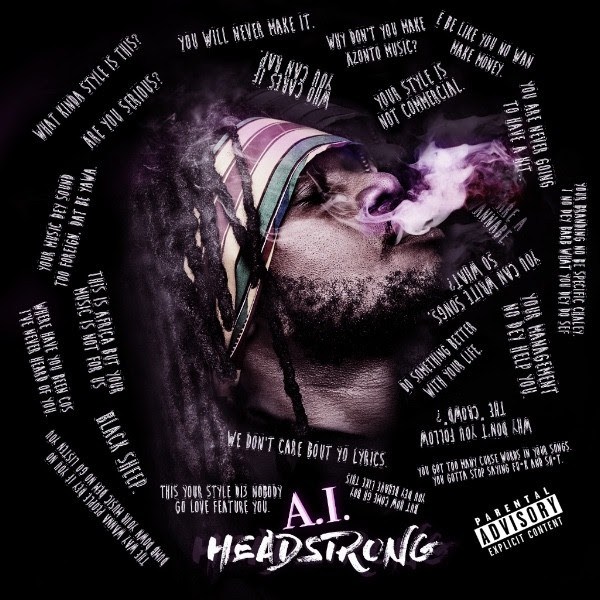 
Speaking about his latest release, A.I. described the music in the EP as “feel good music”, adding that it’s the type of music that will keep one going even when circumstances may be weighing you down.

The chart topping artist also said the fact that the EP has no other artist feature is not on purpose. He stated that the tracks selected for the theme of the EP just happened to be tracks he recorded alone. However, he states that he has a lot of unreleased songs with other artists which will be out soon.

A.I. released his Mixtape Mayhem back in 2013, and since then the artist has released several singles, with arguably the most popular one being “Grind”, a song that topped the charts in Ghana, and the West African sub-region.

Commenting on his upcoming activities, A.I. said he will be concentrating on putting out videos for the songs on the EP as well as going on tour to promote the EP. He said there’s already one video in the post-production phase, and said that fans should expect the “hot” video soon.